West Rodriguez, 40, an ex-con and reported Crips gang member, was arrested with 1,058 decks of heroin (valued at $125,000) and a loaded .40-cal Smith & Wesson semi-automatic handgun after a search of his apartment by police – now FREE TO GO only 3 days after his arrest under NJ Bail Reform.

Rodriguez was arrested Monday after narcotics detectives monitoring the area near South 7th Street and 11th Avenue – part of an ongoing drug investigation – spotted Rodriguez leave his house with a plastic bag.

Detectives stopped Rodriguez in his car for not wearing his seat belt and illegally tinted windows. Rodriguez had tossed the bag on the floor of the car causing 125 envelopes of heroin to spill out on the floor. 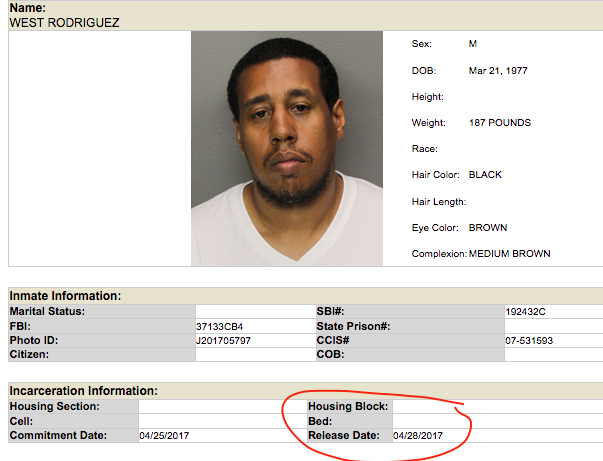 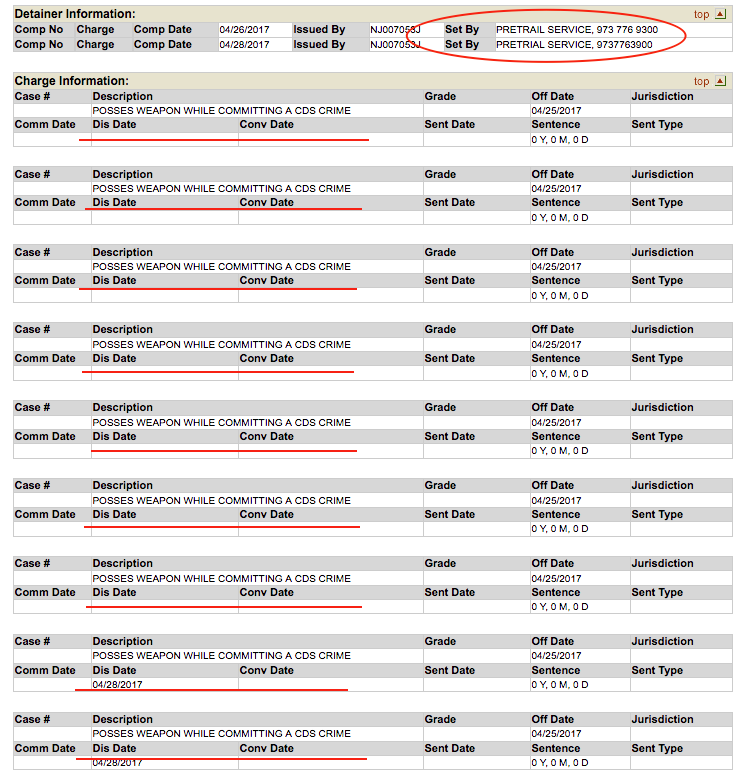 West Rodriguez, 40, was charged with a range of drug distribution and weapons offenses after the search, according to Sheriff Armando Fontoura, who described Rodriguez as a heroin distributor who peddled the drug to other dealers.

Narcotics detectives were watching an area near South 7th Street and 11th Avenue as part of an ongoing drug probe when they spotted Rodriguez leave his house with a plastic bag, officials said. Detectives knew Rodriguez from other investigations.

Sheriff’s narcotics officers stopped Rodriguez when he drove away without wearing his seatbelt in a car that had illegally tinted windows, according to officials. Rodriguez tossed a plastic bag on the floor of the front passenger seat, causing 125 heroin-filled glassine envelopes to spill out in the stop.

This is not Rodriguez’s first run in with the law.  In 2005, Rodriguez was arrested for possession with intent to distribute near a school zone. Bail was set at $20,000 and he was released after posting bail 4 days later.

So what’s the difference this time around?  Well, aside from the fact that he is a prior felon and was arrested with a loaded handgun, there are other important distinctions.

In 2005, his family and friends had to sign a contract with a licensed surety bail agent in order to secure release. His family and friends, along with the agent, guaranteed his appearance by being financially liable for the entire amount of the bail – $20,000.00.  In addition, both party’s were responsible for monitoring Rodriguez while awaiting final disposition of his case.  In 2017, nobody had to sign for him. No family had to get involved. Rodriguez walked on a “pinky promise” and the pretrial services division that “monitors” him has ZERO accountability for his actions.

Does Rodriguez strike you as the kind of indigent citizen this law was supposedly passed to address? We didn’t think so. 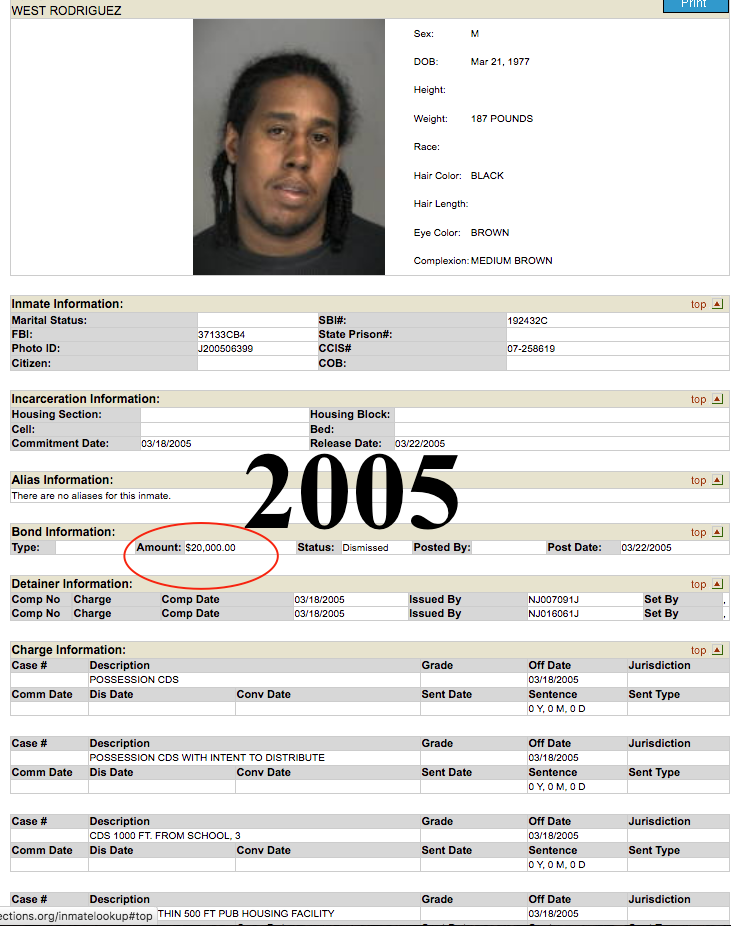