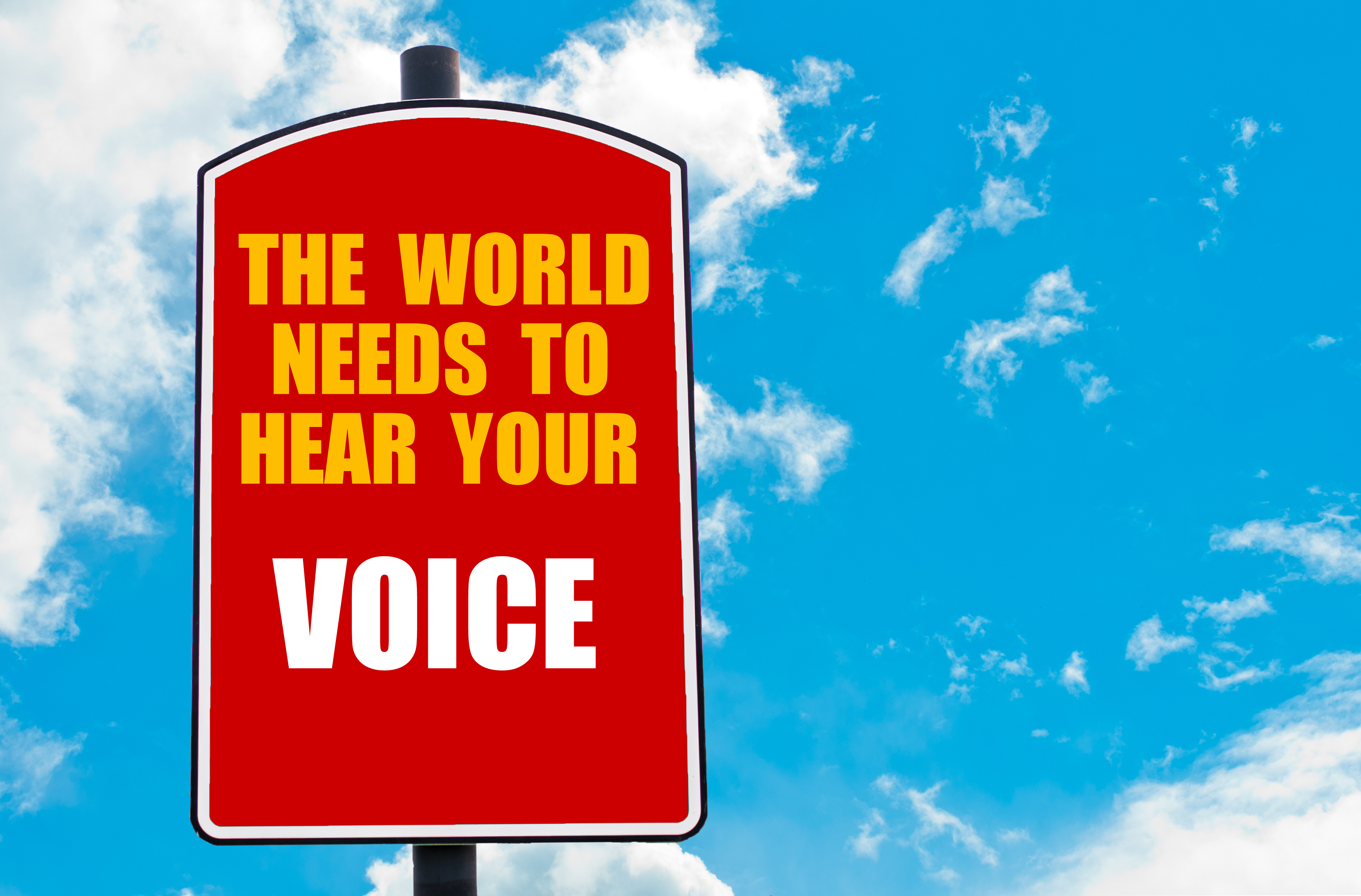 We want to hear your story so we can share it with legislators and local officials still buying into the idea that bail reform, unreliable risk assessments, and “soft on crime” policies make our communities safer.  With your permission, we may even feature your story in a separate post – exposing the darker side of what bail reform means to victims.

Every day, jurisdictions that have implemented bail reform releases offenders charged with serious and violent crimes unaccountable on nothing more than a “promise” to appear – and VICTIMS are forgotten in the process.  Help use communicate to legislators and lawmakers the perils of bail reform – your way – in your voice.

Complete your story and we will share it with your lawmakers and officials!

Click to Open the Action Center in a New Tab