Amin Roland, of Orange, and Jaquill D. Swain, of Newark, both 21, were arrested for possession of a loaded .40 caliber handgun (reported stolen from Norfolk, Va) and drugs – now FREE TO GO thanks to NJ Bail Reform. 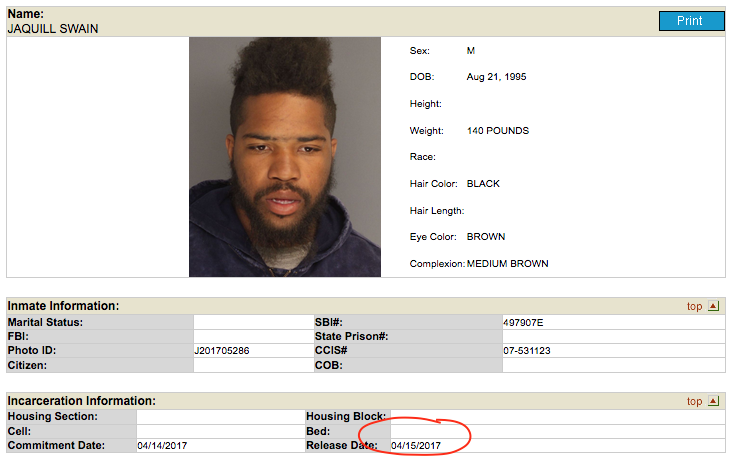 Newark Police are reporting the arrest of Amin Roland, of Orange, and Jaquill D. Swain, of Newark, both 21 years old, for possession of a weapon and CDS on Thursday, April 13th.

Investigators observed a loaded .40 caliber handgun inside the vehicle, which was also emanating a strong odor of marijuana Director Ambrose said.

The driver, Amin Roland, and passenger, Jacquill D. Swain, were immediately arrested and the handgun recovered.

Authorities believe the gun was stolen out of Norfolk Virginia.

Detectives also observed suspected CDS marijuana, as well as several vials of suspected CDS, crack cocaine inside the vehicle according to Director Ambrose.