As per the DC Pretrial Services Agency (PSA) website, the goals are: “unnecessary pretrial detention is minimized, jail crowding is reduced, public safety is increased, and the pretrial release process is administered fairly.” 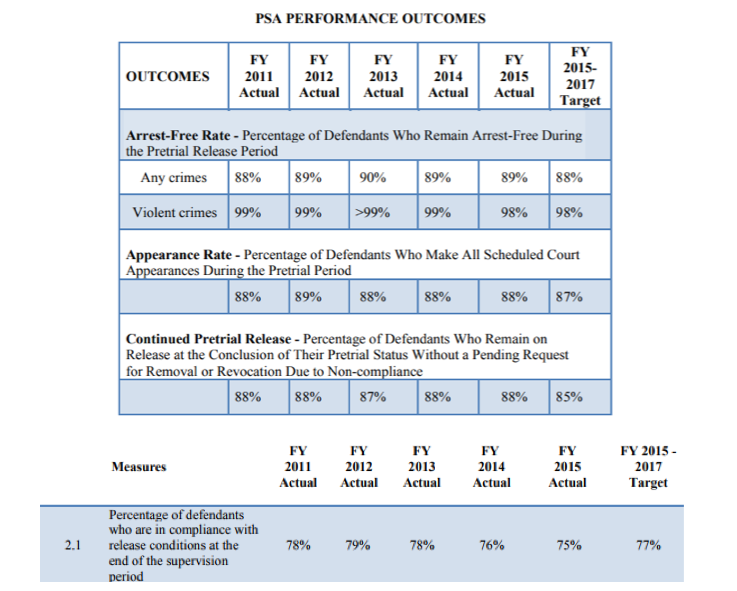 Magic Mirror on the Wall…

Though DC claims to have eliminated “monetary” bail. Do not be fooled. They have not. All they did was shift over $500 million in cost from the defendant to the law-abiding taxpayer. Money is definitely being exchanged for pretrial release. It is monetary bail.

Wealthy, elitist bail elimination advocates like Mark Zuckerberg and George Soros want a DC style pretrial release system like DC throughout the US. It would cost taxpayers billions every year. DC PSA is like many other government initiatives that are well-intentioned. Unfortunately, the cost grows exponentially without the promised results. Is that good use of taxpayer money?

Say “NO” to Criminal Welfare! Say “NO” to the “Pretrial Integrity and Safety Act”!

10 years of NO improvement;