From the Charleston Jail Watch…

I wish all of you had a fantastic Fourth of July holiday, as did I. Today, we have a recent edition of a habitual criminal being released on personal recognizance. Aaron Post, 27, was arrested on 7/4/2018 for the alleged crime of 3rd Degree Domestic Violence. He was released the next day. The simple reality of allowing a person to be released on PR in a city that has seen 6 domestic violence deaths in a 6-month time period will send shock waves to the most susceptible of domestic violence victims. Mr. Post does not possess an angelic record in regards to criminal activity, as he is a frequent tenant in the Sheriff Al Cannon Detention Center, with a total accumulation of 10 arrests thus far. While it is recognized that Mr. Post’s most recurrent charge happens to be DUS, as he has been arrested for the charge on 9 separate occasions.

It is unknown whether Mr. Post is aware of SCDMV rules against DUS are, but it is obvious that he is a negligent driver with no regard for the validity of the laws that protect our roads from people like this. Mr. Post appears to be your average alleged street criminal with a poorly designed back tattoo. The importance of this particular case lies within the character of our Justice System, and the influence it may bestow upon domestic violence victims. Harrowing statistics not only provide us with astounding county-wide domestic violence statistics, but according to Greenville Online, South Carolina ranks 5th in the rate of women killed by men. I would like to use this post to further awareness regarding domestic violence not only in Charleston County, but nationwide.

Charleston, I would like to ask you a question of self reflection. Why is it that our electorate protests domestic violence, while sitting idly by either complacent with our superiors, and more importantly voting in proponents of particular programs that intends to eliminate the Bail Bond Industry in Charleston County? It is time for a referendum against mindless and bombastic Solicitors and elected representatives who support porous legislation with the intention of allowing crime to run rampant with no regard for accountability. This must stop, before it is too late. Our electorate must educate itself in the fight against Bail Reform, for that they will have their voices be heard. 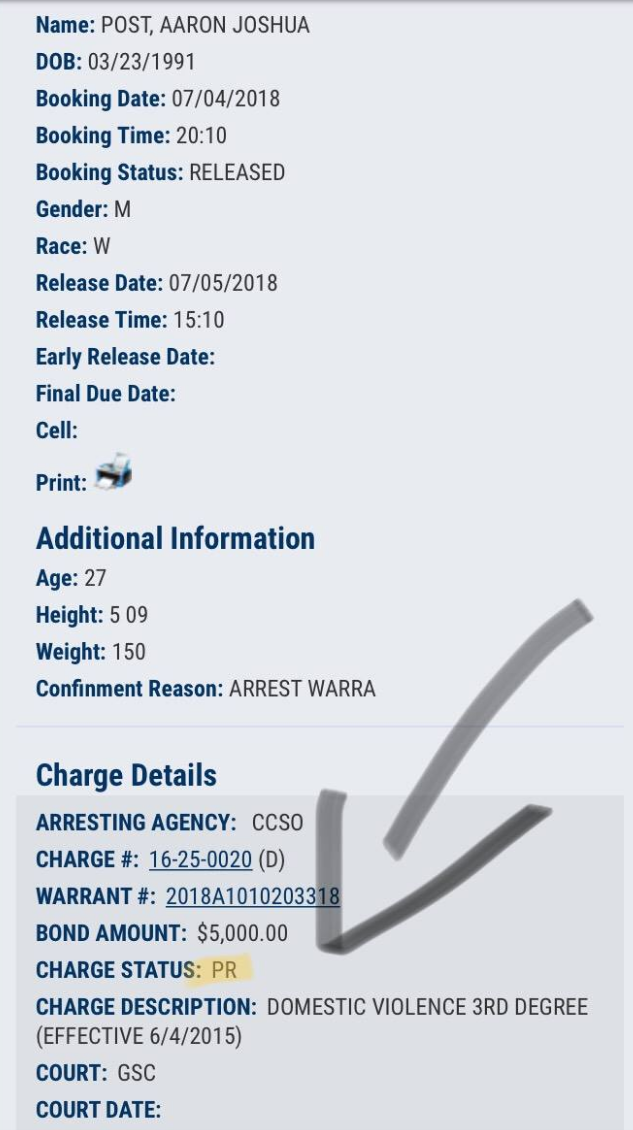 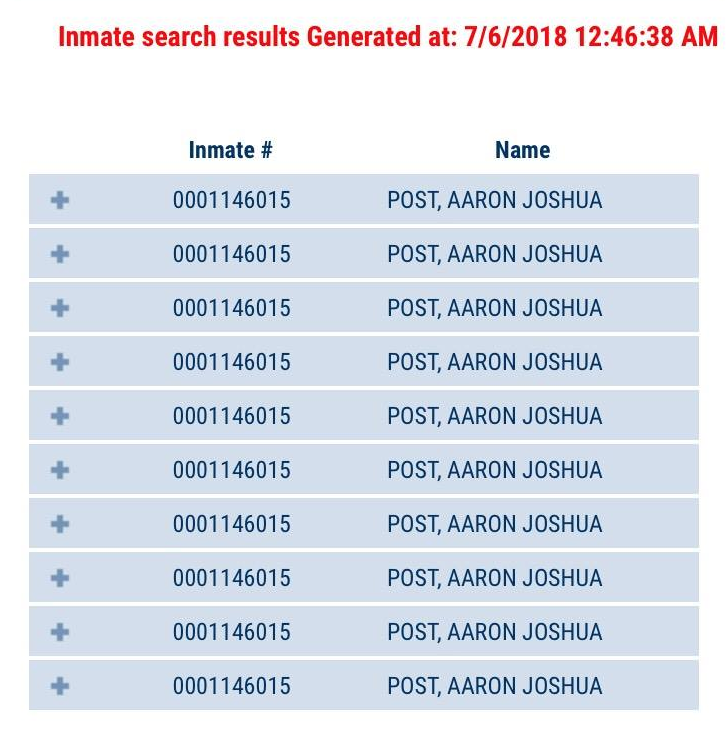 Click the Image for more information on the Charleston Jail Watch… 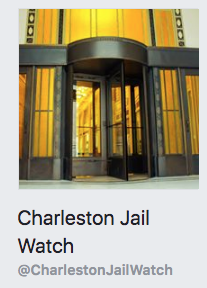