Esquenazi, otherwise known as the “Bail Bond Queen” in New York, joined Joe Piscopo on his show The Joe Piscopo Show on AM970 The Answer, to talk New Jersey bail reform.

Esquenazi called the new law a “disrespect to the bench” when referring to judges discretion and went on to detail the obvious lack of accountability the new law brings.

“Crime is a choice. There has to be accountability.” 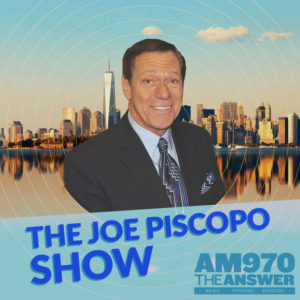